With Luis Suárez’s injury setback, the La Liga winners could be in the market looking for a new No 9.

While discussing the options in attacking positions, Chelsea’s Pedro gets a mention.

The 32-year-old has lost prominence and has made only four starts in the league, plus a start each in the EFL Cup and FA Cup. The former Barcelona man’s contract at Stamford Bridge expires at the end of this season.

According to the report, the Spain international has been ‘offered repeatedly’ to the Catalan club. 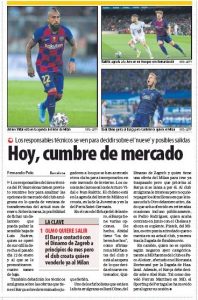 The Blues player gave an interview to L’Esportiu last month, and publicly expressed his desire to return to the Camp Nou, whilst admitting it was unlikely. 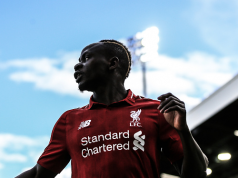