This is, at least, what Corriere dello Sport are reporting on Tuesday, looking at the players the Serie A club will be keeping an eye on during the World Cup.

The Iceland international is currently with his national team preparing for the international tournament in Russia, and will most likely ignore any speculation until his country’s run comes to an end, whenever that may be.

It appears both his physical attributes and his experience are what caught the eye of Milan scouts, and they are expected to continue their assessment over the next three or more games he features in. 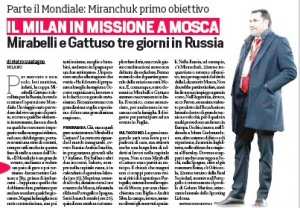 The 27-year-old featured 35 times for Burnley in the league last season, scoring two goals and picking up eight assists