Brazilian youngster Diego Rosa signed a pre-contract with the City Group on Monday, according to a report from Globo Esporte.

The 17-year-old agreed to a five-year deal, and as he can’t move to Europe as a minor, he’s only completing the transfer in January 2021.

Even though the player should initially be sent to either Girona or a club from the French second division, the clauses in the contract show that he could be joining Manchester City in the future. 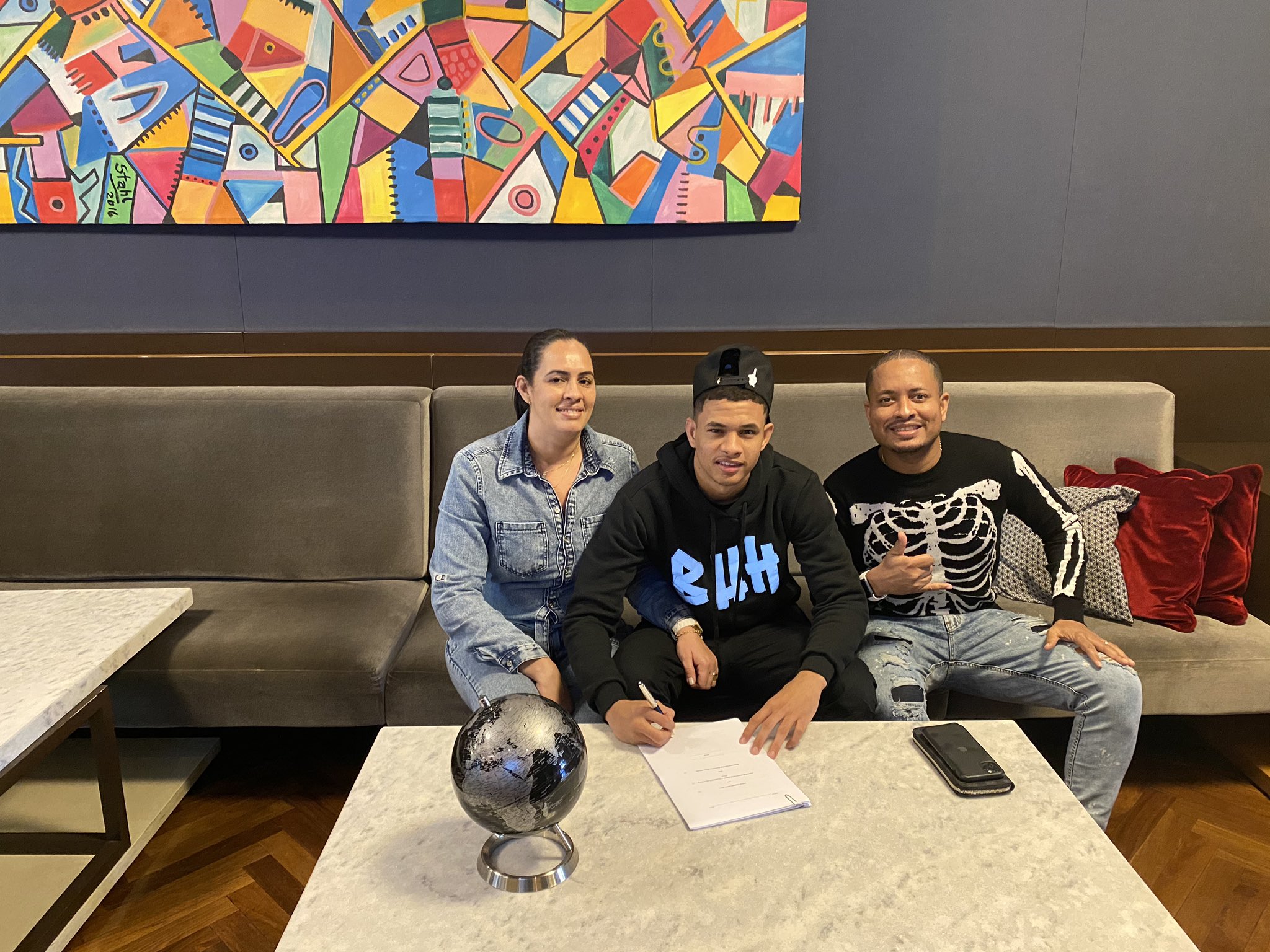 The other €17.5m will depend on bonuses. One of them is about his registration in the Premier League, for which Manchester City are paying €4m. There are also three payments of €4.5m which would be made each time Diego Rosa makes 10 appearances for the first team.

While Diego Rosa is loaned out for now, he’s expected to be ready to play for Manchester City in two seasons.

The teenager posted the picture above on Twitter, saying ‘The Favela won’. His agent Edson Neto also spoke to Globo Esporte about the deal.

“Since the first contacts, it was a difficult and complex situation. There was the issue of renewal that we were unable to come to terms with. It’s important to note that Grêmio’s board did everything to keep Diego. The club had the player and had plans to put him in the first team so that he could add even more value in the market. President Romildo and football director Klauss have always made it clear that they didn’t want to negotiate his sale, even after receiving a millionaire offer which would help the club a lot at this point. But it was a personal decision of the athlete. The career project presented by City is spectacular and it was what he and his family always dreamed of.”