Sevilla star Jules Koundé has made it clear he wants to take the next big step in his career by joining a bigger club.

After the defender reportedly turned down Tottenham Hotspur last month, Chelsea came forward and the Spanish press stated the Blues are willing to bet on him.

It was earlier suggested the deal for the 22-year-old was put on hold as the west London club focused their efforts on Romelu Lukaku.

The striker has completed his return to Stamford Bridge, and there has been no progress made from the Champions League winners to sign the centre-back.

Mundo Deportivo now say the La Liga side are ‘still waiting’ for the France international’s future to be resolved. 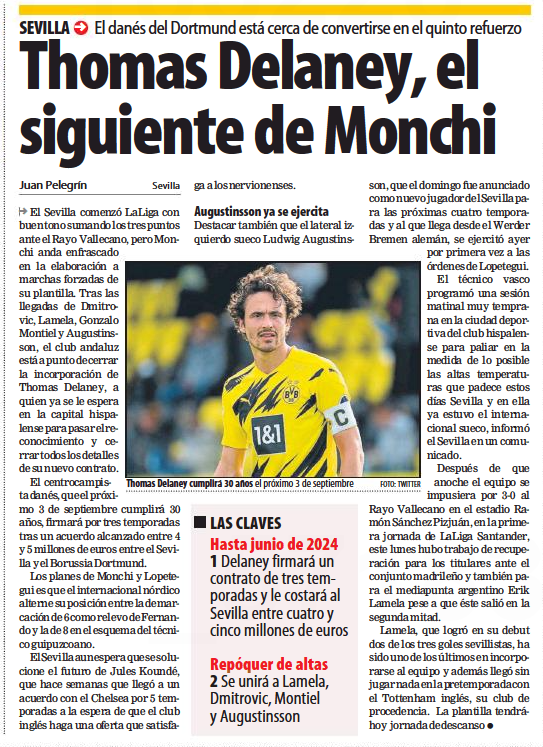 It’s claimed the player ‘reached an agreement’ with Thomas Tuchel’s side weeks ago and is ‘waiting’ for Chelsea to ‘make an offer’ that satisfies Sevilla. 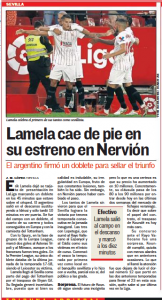 The former Bordeaux man has a €80m release clause and according to AS, his ‘price has increased by €10m’.

As per the report, Koundé’s clause has been increased to €90m in the final two weeks of this window.

Despite the ‘increase’ in the buyout clause, Sevilla could negotiate the player’s sale for a lower price [around €70m], something that they were willing to do earlier this summer.