The midfielder was on the radar of Brentford as the Championship side were planning to make an approach for him in January.

For the deal to take shape, the Bees technical director even travelled to watch the player in action and also had a long conversation with the Poland international and his representative, where he explained the English club’s project.

Szymański was all but convinced that Thomas Frank’s side would make an approach for him in the mid-season transfer window, but Brentford’s technical director Robert Rowan’s death due to heart failure was one of the reasons why his move to England was never completed.

The player sat down for a lengthy interview with Polish sports newspaper Przegląd Sportowy, where he revealed details about the conversations with Brentford.

“Earlier, I spoke to representatives of Brentford. I was considering this directiron, especially since Kamil Grosicki [Hull City] and Mateusz Klich [Leeds United] boast about playing in the Championship,” Szymański explained. 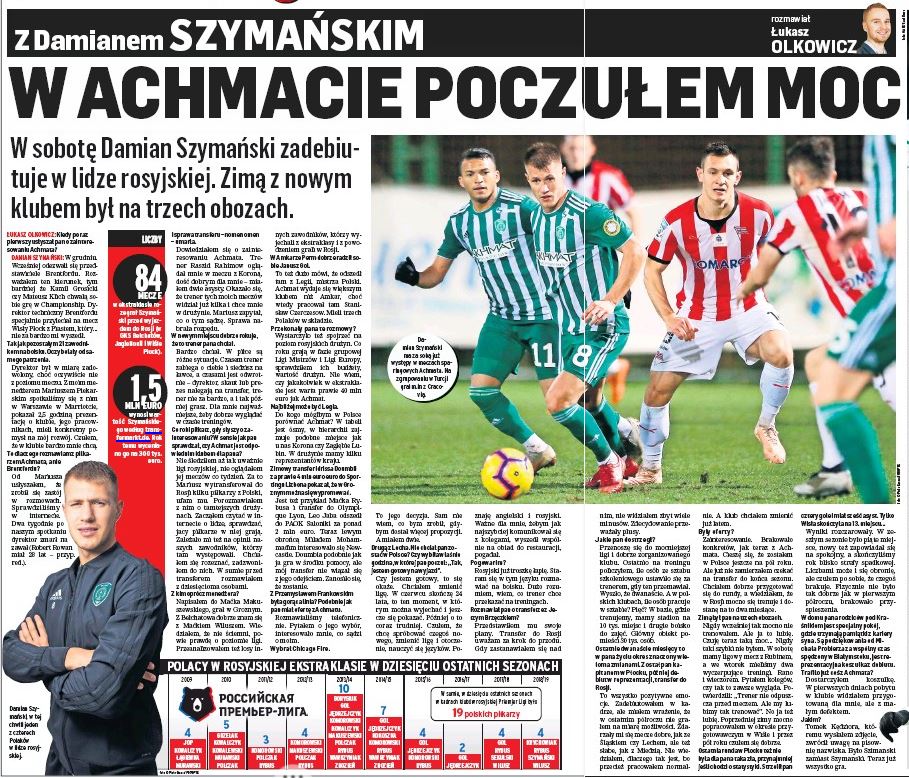 “The director was quite pleased, although of course not from the level of the match. Together with my agent Mariusz Piekarski, we met him in Warsaw.”

“We sat in the Marriott, showed a 2.5 hour presentation about the club, its employees, had a specific idea for my development. I felt that they really wanted me in the club.”

“I heard from Mariusz that there was standstill in talks. We checked on the internet. Two weeks after our meeting, the director died of a heart attack.”