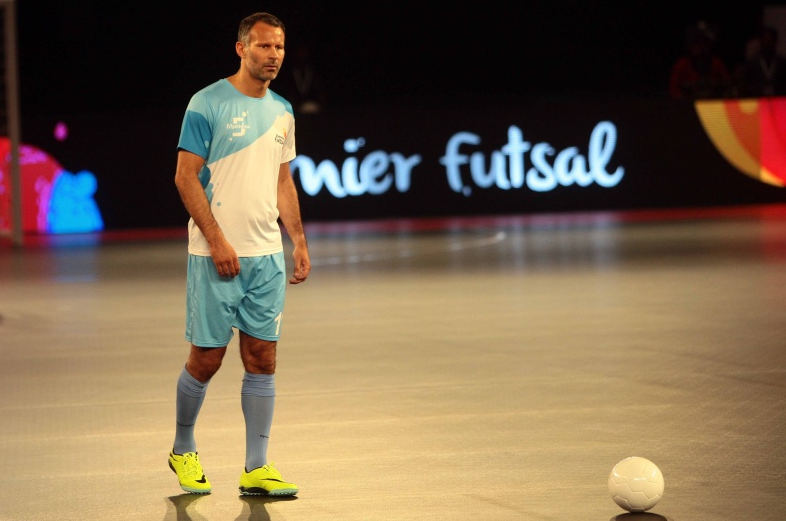 Ryan Giggs’ Mumbai 5’s were crowned the champions of the inaugural season of Premier Futsal in Goa on Sunday.

Mumbai 5’s beat Michel Salgado’s Kochi 5’s 3-2 on penalties, with Giggs and Salgado both missing the target from the spot kick.

Giggs was in impressive form throughout the tournament, which also saw the likes of Ronaldinho, Ryan Giggs, Paul Scholes, Cafu, Hernan Crespo, Michel Salgado, and Falcao, known as ‘Pele’ of Futsal, playing in India.

Shortly after the final, Premier Futsal’s CEO, Abhinandan Subramanian, had a quick chat with Sport Witness, and confirmed Manchester United legends Ryan Giggs and Paul Scholes are expected to return for the next season to be held in January.

He said: “The legends love it, and they’re all coming back next season for sure. Obviously, we want to expand the league so there will be more legends and bigger names.

“We were the first football or futsal league being broadcast on Facebook. We were in top 10 programs of BT Sport for about two match-days. We were also on Bein Sport, which is also great.”

“I think what Premier Futsal is doing for futsal is helping it grow globally. We expect more legends to come next season, and exploit more markets.”