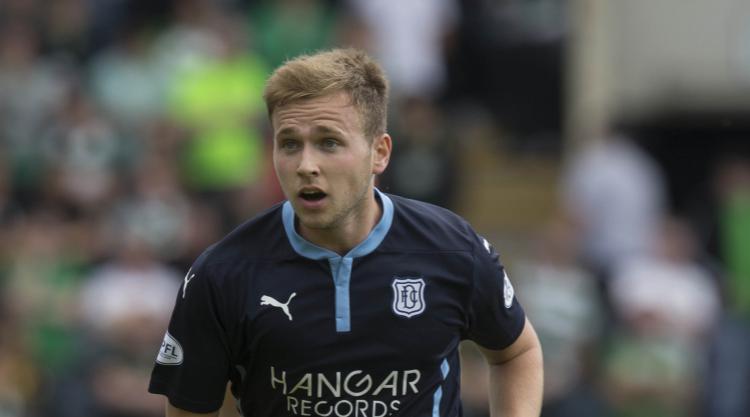 Blackburn Rovers could look to move in on Dundee forward Greg Stewart after reports they’ve agreed a fee to sell Grant Henley to Newcastle United. The Championship side have been linked with Stewart in the past few weeks, along with Leeds United.

The 26-year-old will now travel to Newcastle United to have his medical, and if there aren’t any complications he should sign for the club very soon.

With Blackburn Rovers set for a windfall with the sale of the defender it is now expected they will try to sign Stewart from Dundee.

The SPL club want £1.5m for the forward, which has scared off a number of Scottish clubs wanting to sign the 26-year-old.

However, with the Henley money this will not be not been seen as a problem for Blackburn Rovers, and they will be hoping to sign the player ahead of Leeds United.