Home Premier League Arsenal ‘Much more than a chat’ – Arsenal in talks with agent to...
SHARE

Arsenal are looking at Juventus midfielder Arthur, according to reports coming out of Italy.

Massimiliano Allegri has not relied heavily upon him this season as the 25-year-old has made only 10 appearances in all competitions, which includes only four starts. He is yet to score a goal or register an assist in the ongoing campaign.

The Serie A side took him from Barcelona in 2020 and as a part of the deal, they allowed Miralem Pjanic to move in the opposite direction. The operation has not worked out well for either club as the duo have struggled to shine so far, with the Bosnian now on loan at Besiktas.

Arthur has changed agents and is now represented by Federico Pastorello. Corriere dello Sport on Thursday explain the Brazilian ‘wants to leave’ the Turin club, and his agent is already at work to find solutions in Italy and abroad, even if it’s on a loan deal.

For the latter, there is the north London club. It’s claimed Pastorello has had ‘much more than a chat’ with Mikel Arteta’s side. 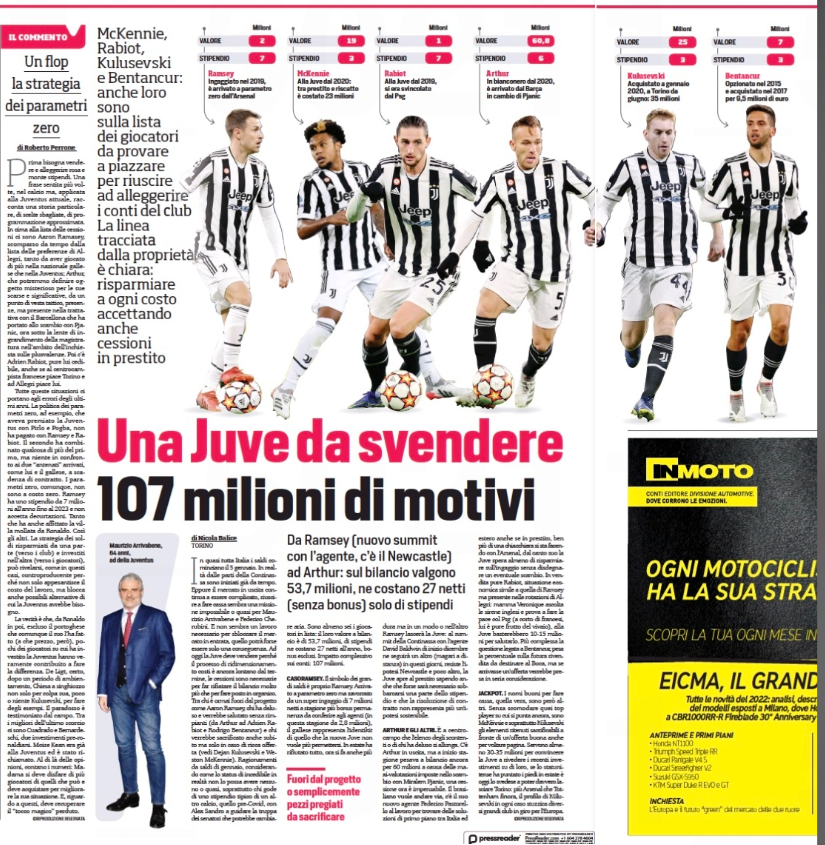 The Old Lady are aware a ‘sale is unthinkable’ in the winter market. Therefore, Juve are ready to let the South American leave on a temporary deal as this will allow them save on his salary.

Arsenal could make good use of Arthur, if they end up taking him on loan in January, much like what they did with Martin Ødegaard last season.