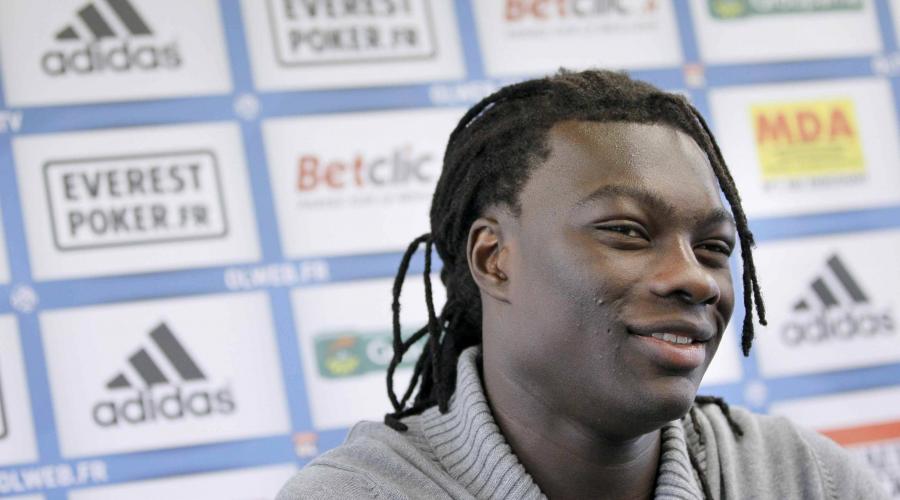 For several weeks, we’ve been reporting about Swansea player Bafétimbi Gomis’ future at the Welsh club.

Gomis is no longer regarded as a part of Francesco Guidolin’s plans for next season, and Ligue 1 club Marseille are in negotiations with Swansea to sign him on loan.

The French striker is reportedly earning around €5m/season at Swansea, and that was proving to be a stumbling block.

Marseille, however, have agreed to pay 60% of his wages for next season, and a deal is now  expected to be completed quickly.

According to French website Get French Football News, Gomis is expected to undergo medical examinations today at Marseille.

GFFN confirm Marseille don’t have the option to sign the player permanently, after the completion of his loan spell.

The 30-year-old has another couple of years on his contract, and it appears at the moment Swansea are just happy to reduce some of their wage bill.