Home Premier League Manchester United midfielder says he wants to be best player at the...
SHARE

Paul Pogba will be a part of France’s squad for the 2018 World Cup and the Manchester United midfielder has set his sights on becoming the best player at the tournament in Russia.

The 25-year-old will be taking part in his second World Cup with the national team in the summer. He made five appearances in the 2014 World Cup in Brazil, where he scored one goal and had an assist to his name in five appearances.

Pogba scored in France’s 2-0 victory over Nigeria in the round of 16. However, Didier Deschamps’s side suffered a 1-0 defeat at the hands of Germany in the quarter-final. The United star was awarded the Best Young Player Award at the age of 21 for his display in the 2014 World Cup.

The former Juventus man now wants to boss the World Cup, as he and his national teammates are looking to guide France to a second success in the tournament in 2018. 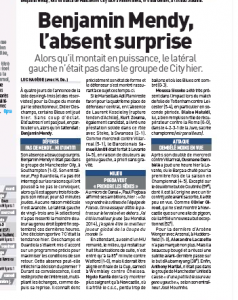 Pogba was speaking to Canal+, in comments picked up by L’Equipe, who have a mOnday feature looking ahead to the World Cup.

France are in Group C along with Australia, Denmark and Peru. 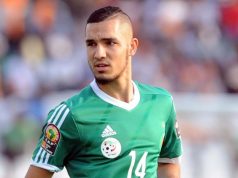