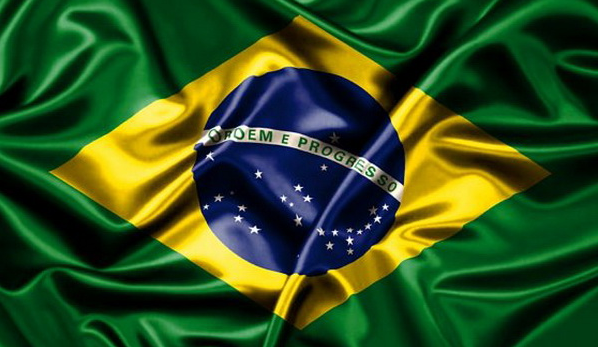 Manchester City are reportedly interested in the Palmeiras youngster Vitor Eduardo, as known as Vitão.

According to ESPN, the 16-year-old has attracted City’s attention during an youth tournament which has been taking place this month. The English club’s scouts are said to consider that he has similar qualities to the PSG defender Marquinhos.

It’s no secret that Manchester City are already in talks with Palmeiras for the signing of Gabriel Jesus, so Vitão is only one more name being discussed between them.

Vitão would be part of the Gabriel Jesus’ deal. The €30m paid for the striker would include a Manchester City priority in case the defender is sold to Europe.

City reportedly have no intention of bringing the youngster to Manchester now, as they’d give time for him and his family to sort a move first.

This transfer would be similar to what Barcelona did when they bought Neymar from Santos. The Catalan club still have the priority over three players they’ve picked: Giva, Victor Andrade and Gabigol.