Liverpool are one of a number of clubs from the Premier League, and beyond, looking towards Liga NOS for recruitment.

The Reds will likely be looking to add to their squad during the summer market, at a time they’ll very likely be champions. This strengthens the club’s arm in the window, and Liverpool is certainly a club the best talents aspire to sign for.

Jurgen Klopp’s club aren’t one of the English clubs who scout Portuguese teams the most, so there may well be a plan in mind already given they sent an official to the Porto versus Benfica match on Saturday evening.

Carlos Vinicius, a 24 year old Brazilian attacker, had a good game despite his side losing 3-2, he scored both of Benfica’s goals. 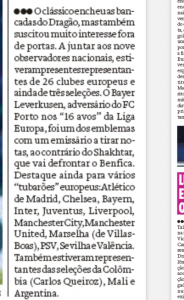 Porto’s Sergio Oliveira was their best performer, but it’s unlikely the 29 year old midfielder would be on Liverpool’s agenda.

Back to Benfica, Ruben Dias played well, and the 22 year old central defender has been linked with several English clubs over the past year or so, including the Anfield club. 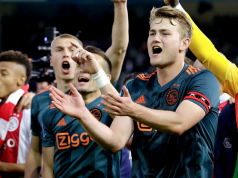