William Saliba has found it hard to make an appearance for Arsenal because Mikel Arteta has felt he hasn’t been ready to play for the Gunners.

The defender agreed to join the Gunners from Saint-Étienne in 2019, when Unai Emery was in charge at the north London club. He was then immediately allowed to return to the Ligue 1 side on a loan deal.

After Arteta left him out of his plans last season, the defender joined OGC Nice on loan in January, before Marseille took him on another temporary deal in the summer.

The 20-year-old has started seven league matches for the French club this season and his form has left Marseille manager Jorge Sampaoli impressed. The Argentine even backed the centre-back to be a “future great”.

It’s not just Sampaoli who is delighted with the player’s performances for Marseille. Dimitri Payet has now questioned why Arteta has not considered Saliba at Arsenal. 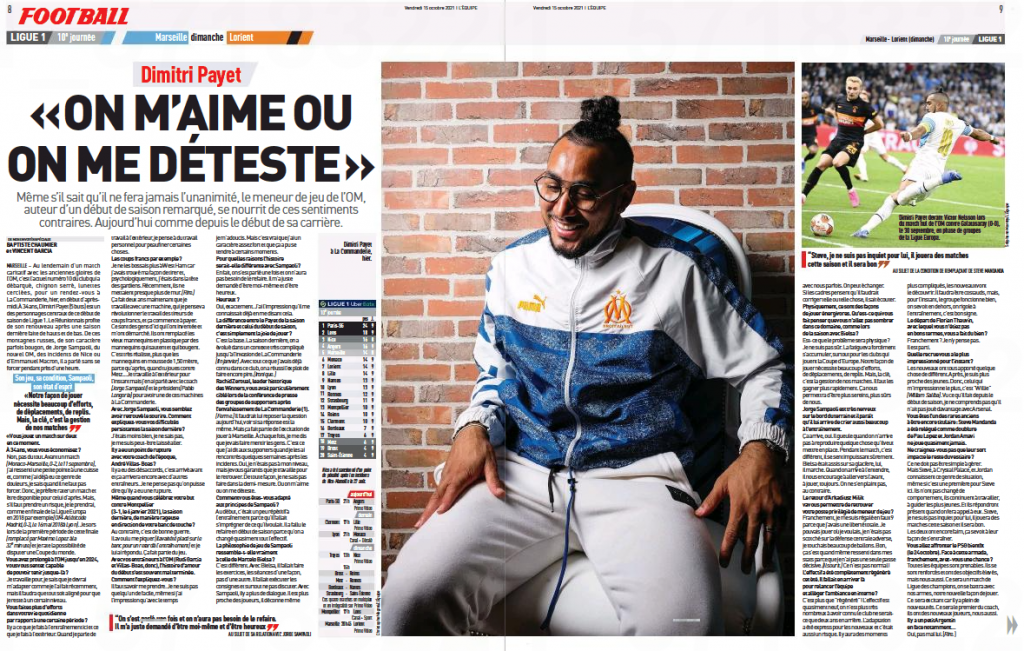 Interviewed by L’Equipe, Payet was asked which new player has impressed him the most. Responding to that, he said: “The new ones have all brought something different. After that, I am closer to younger players.

“So, the one that impresses me the most is “Willie” (William Saliba). Considering what he’s been doing since the start of the season, I don’t understand why he hasn’t played more for Arsenal.”