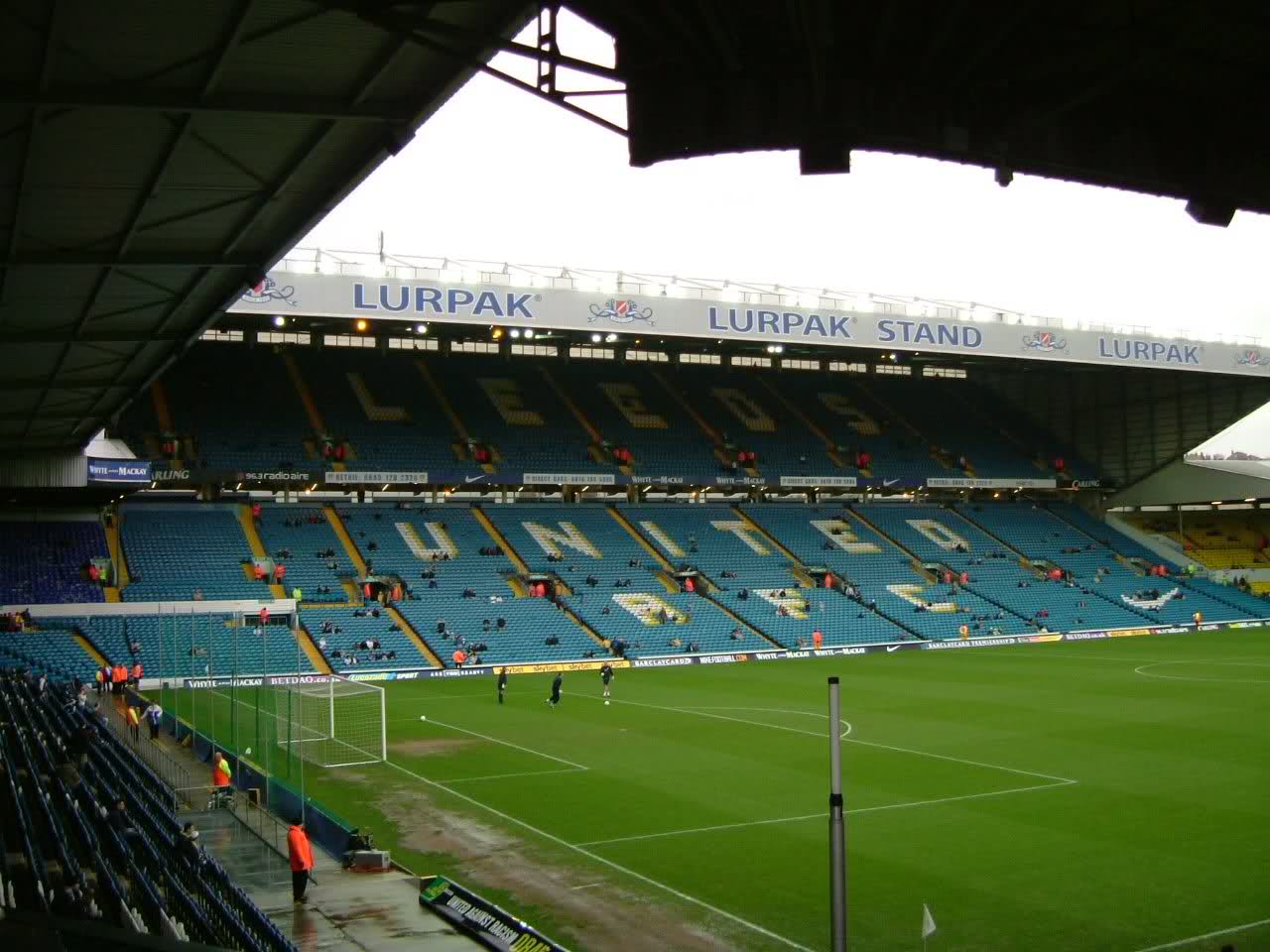 Former Sheffield Wednesday goalkeeper Chris Kirkland has told Sky Sports News Leeds United belong in the Premier League. Garry Monk’s side have a good chance of getting promotion this season via the play-offs, despite a shaky start to the season.

Speaking to Sky Sport News, Kirkland said Leeds United are a massive club, and mad the right decision installing Garry Monk as the manager. Kirkland believes the Elland Road side have a good chance going up this year, and he thinks they can compete at that level.

“They’re a huge, huge club and they’ve got the right philosophy. Monk has done a fantastic job and if they gain promotion to the Premier League this season, then with their fans, they could be a very good side in the top flight,” said the former Sheffield Wednesday star.

Leeds United are have been in impressive form in recent weeks, which has seen them consolidate their place in the top six. Chris Wood’s goals have helped Monk’s side climb the table, with the New Zealander now on 24 goals for the season.

“It was very useful to me” – Defender thrilled after Middlesbrough experience, would ‘clearly’ like to return one day