Former Manchester United defender Wes Brown has provided an insight on Sir Alex Ferguson’s tactics that helped the Red Devils get an edge over Chelsea in the 2007/08 Champions League final in Moscow.

Avram Grant was in charge of the west London club and decided to start Michael Essien in the right-back position, ahead of Paulo Ferreira and Juliano Belletti. The Portuguese defender started both the legs in the semi-final against Liverpool, but failed to make it to the bench at the Luzhniki Stadium.

Brown explained Ferguson predicted Grant would use Essien as a right-back and Manchester United’s tactics included targeting the Ghanian midfielder. The 20-time English champions’ plan was to attack from the right side and allow Cristiano Ronaldo to come into the box from the left side of the pitch.

United’s plan paid off when Brown, who was playing as a right-back, delivered the cross in the 26th minute. The Portuguese international was successful in getting ahead of Essien to give his side the lead.

“We worked on it because we knew Michael Essien was playing as right-back. Ronaldo was playing on the left and Ronaldo was very good in the air,” Brown told Sport Witness.

“The opportunity to come there to cross the ball, we just said if we can try and get the ball into back post as many times as we can, we can get good opportunities. You know we practiced in training sessions and probably we scored in the first attempt.”

Frank Lampard cancelled Ronaldo’s goal and the tie ended in a 1-1 draw even after extra time. Manchester United won the final, beating Chelsea 6-5 on penalties, and it was the Old Trafford club’s last success in the Champions League.

Brown was also part of the United squad that won the treble in 1998/99. He won Europe’s elite club competition and the FA Cup twice and the league on five occasions with the Red Devils.

Meanwhile, Arsenal boss Arsene Wenger has already announced his decision to step down as the Gunners’ manager after the end of the 2017/18 campaign. The Frenchman guided the north London club to three league success in his first decade in the Premier League.

Wenger’s Arsenal were competing against Ferguson’s United for the title. Brown was part of United’s squad that was involved in these fixtures earlier in his career. The former England international stressed the players knew the importance of the game as a victory over Arsenal meant a lot to people associated with the club.

“I think it’s such a big game, just like Liverpool, Manchester City and Chelsea games are. You do have to be more focused. It’s very important not just for the team, but for the fans and everyone around us,” the former Sunderland defender explained.

“He [Ferguson] probably did that knowing Arsenal was such a good team as well. They had many great teams over the years. The game was very big in the whole of England. He [Ferguson] tried to prepare us to win and that’s what he did.” 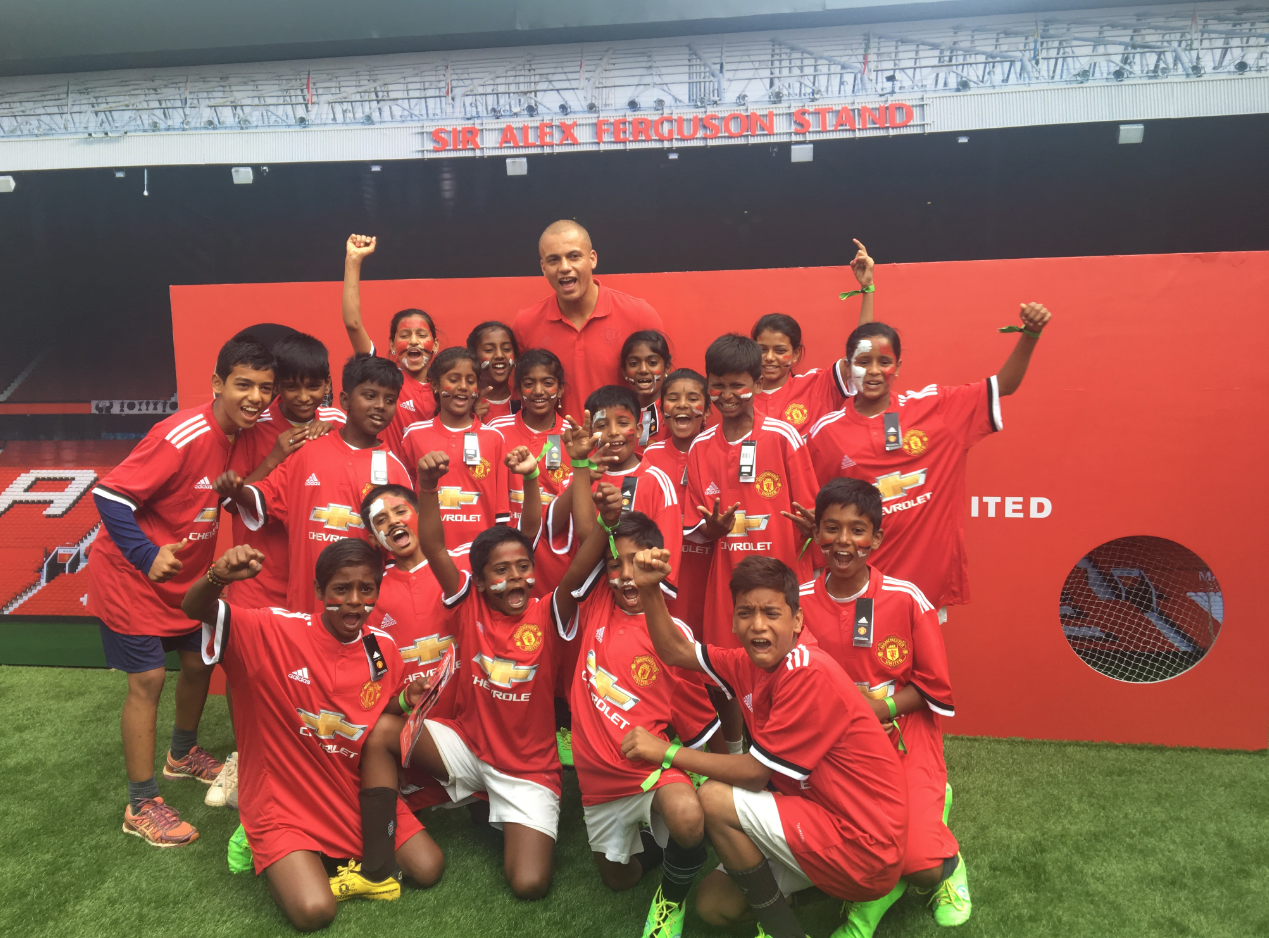