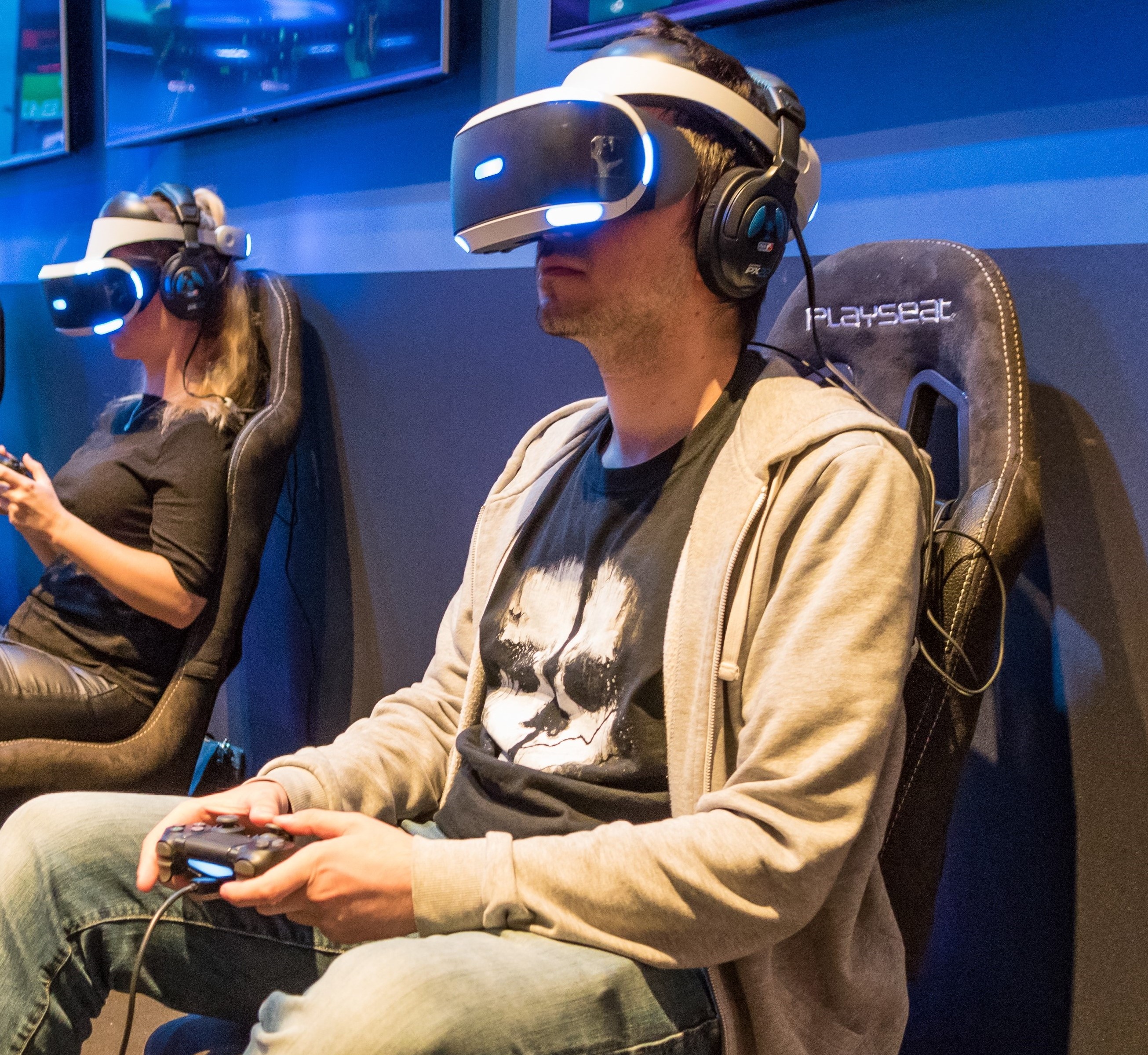 Modern sports, like virtually any business or industry, is consistently evolving. We can say the same about football as well, in financial and technological aspects to name a few thanks in no small part to a lot of activity regarding sports happening online.

Especially exploring the possibilities presented by the growing popularity of electronic sports and similar ideas based on this concept should be something for football organisations to take a closer look at.

Perhaps, there is no telling where the development of traditional sports will take us yet, even if we have some ideas about it. However, changes in the way European clubs do business these days, especially how much money they spend, have been noticeable over the years. Although we all might want to see football going a certain way, there should be little doubt about the significance of esports in all this.

According to the information on the Esports Champions by Unibet website, the most popular games continuously are such fan favourites as Counter-Strike: Global Offensive, League of Legends, StarCraft II and Dota 2. While the former is the richest in players engaged in this activity on the professional level, the latter holds a massive lead over the opposition regarding money that is up for grabs in various tournaments and events.

Other interesting games also have their fair share of admirers. The FIFA series is among the fastest growing ones that attract a lot of attention and piques investors’ interest as well. The community engaged in the popularized football game is impressive, and recently, it was announced that over 20 million gamers had taken part in various competitions throughout the season.

The culmination of a successful period of EA Sports FIFA 18 Global Series will be held on August 2nd through the 4th in London where the FIFA eWorld Cup Grand Final champion will be decided. For such an occasion, the Fédération Internationale de Football Association (FIFA) and Electronic Arts have partnered with the biggest brands, leagues, teams and organisations in the industry.

Side events to qualify for the 32 available spots in the final tournament are being concluded just about now in Amsterdam (the last chance is June 1st to June 3rd).