As often seems to be the case, French club Marseille are surrounded by indecision on where the club goes from here.

Finishing a very disappointing 6th in Ligue 1, they are considering firing manager Rudi Garcia. However, that’s made more complicated, and expensive, because he only extended his contract in October of last year.

Zubi would like to stay at Marseille for at least one more season, with L’Equipe explaining that’s both his plan and his hope, however he may not get his way. 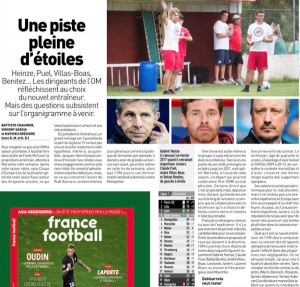 A lot could depend on which manager the club would bring in should they take the €10-15m hit on Garcia.

The French newspaper don’t elaborate on their Arsenal claim, but if the sporting director is shown the door then it would give the Gunners an easy route to bring someone in.

L’Equipe say Zubi has been pushing forward the names of Spanish coaches to Marseille, at Arsenal he’d already find one in Unai Emery. 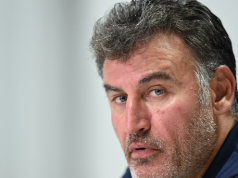