Italian newspaper Tuttosport has what they present as the latest news on the chase for Arsenal midfielder Lucas Torreira.

They claim that with the player staying out of the squad which faced Fulham at the weekend, it’s now pretty clear that Mikel Arteta is letting him go this summer.

Torino are said to be the club who are working hardest on his signing, as they have a representative in London taking care of the business.

It’s claimed that Torreira wants the move to the Turin side, and given the lack of offers from other markets, which even surprised the Gunners, there’s a chance this deal could happen. 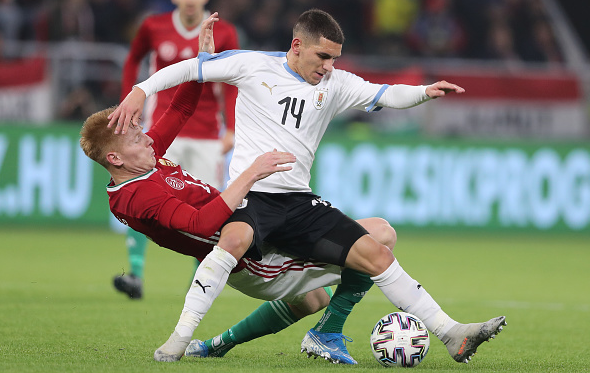 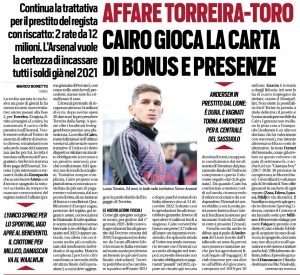 Arsenal want at least €24m, and it won’t be so simple to get that much from Torino.

Tuttosport says the Serie A side want a paid loan with a buying clause which will only be triggered in case certain goals are reached.

They say it could be a one or two-year deal, but the shorter the spell, the more objectives Torreira would have to match. These clauses would include qualification to the Europa League, appearances, goals, assists and call-ups for the national team.

The price paid by Torino would change depending on each one of these bonuses, and that’s why the operation is quite complex.