Home Pick of the Week Brazilian in Russian prison having been employed by footballer – Took restricted...
SHARE

For the past week, the Brazilian media has been covering a scandal which involves former national team midfielder Fernando Martins. And Globo Esporte covered the situation in depth at the weekend.

It all started in February, when a couple was brought from Brazil to work at the player’s home in Moscow. Robson and Simone were hired by Sibelle and Willian Rivoredo, who are the parents of Fernando’s wife Raphaella.

The new employees went to Moscow carrying two bags given to them by the family’s driver in Brazil. What they didn’t know was they were carrying some medicine which is restricted in Russia.

Robson was caught on arrival, spending hours at a police station. After telling his story, he was released, being advised not to leave Russia in the coming weeks. It turns out the medicine belonged to Willian Rivoredo, Fernando’s father in law.

A month later, Fernando and Raphaella took Robson to a police station by surprise, and that’s when he was arrested. In their testimony, the couple said they didn’t know the origin of the medicine, and said they had no contact with Sibelle and Willian.

Robson was left alone there. Fernando moved to Beijing Sinobo Guoan in the summer, and his father in law, who it was claimed owned the medicine in first place, returned to Brazil just a few days after the arrest.

Globo Esporte managed to speak to Robson during his third hearing. He’s lost 20 kilos, and has shown how upset he is with the situation. He’s in a prison in Kashira, which is 120km from Moscow.

“I have’ve not been mistreated, but I’m mocked because I don’t speak the language, everyone looks at me and laughs,” Robson told Globo Esporte. 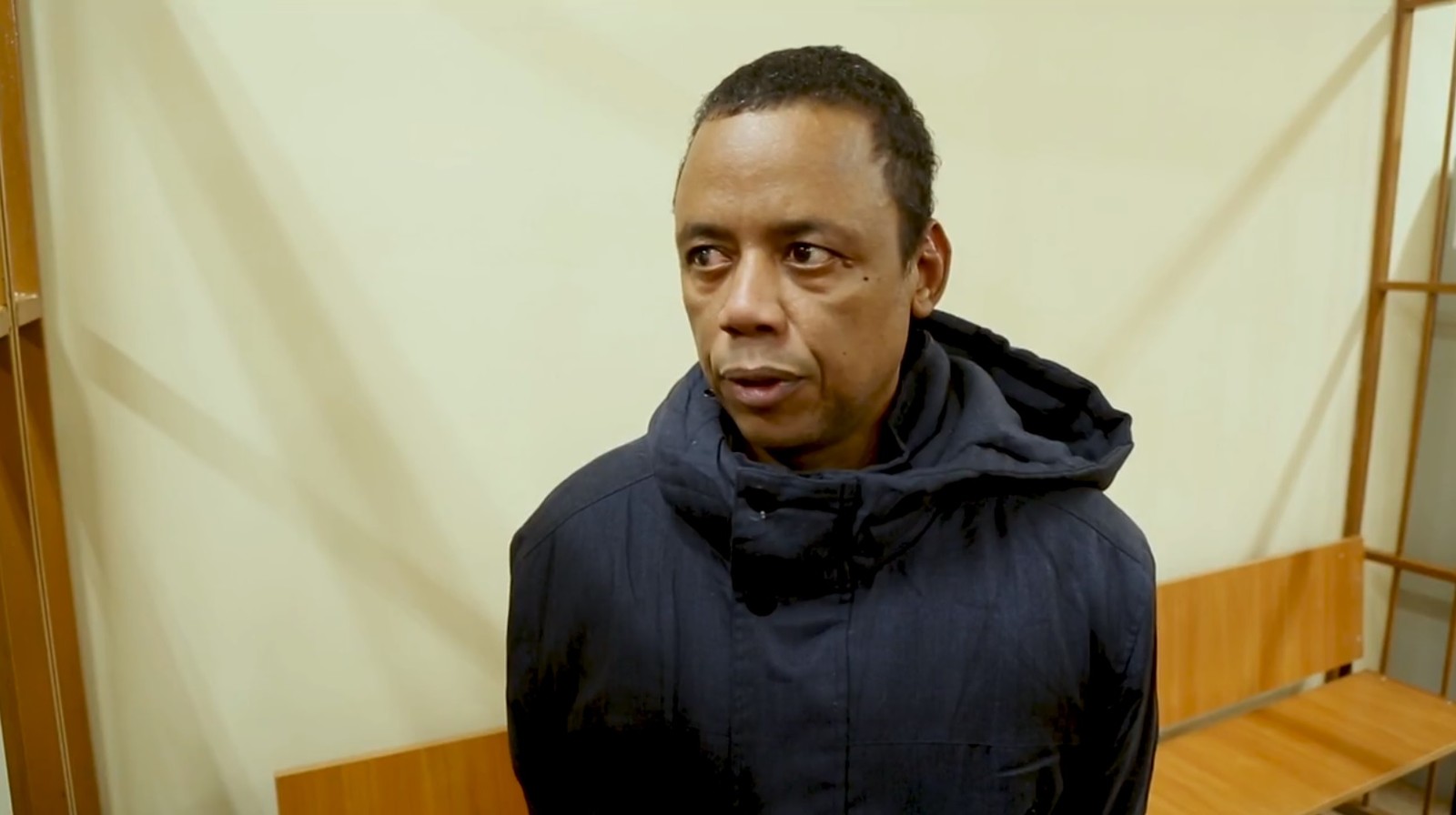 Robson spent months being represented by a public legal official in Russia, then got a lawyer in Brazil. That man, Olímpio da Silva Soares, managed to make a contract with Fernando’s family so they could pay the legal costs and become defence witnesses. But they have never promised to go back to Russia for the hearings, and the player was not included in court proceedings.

A group of Brazilian politicians are currently trying to bring Robson back to his home country. Congressman Marcelo Freixo has also spoken to Globo Esporte, claiming they’re not getting enough support from the government.

“It could be anyone looking for a job. So the player’s family, Fernando’s family, should have a more humanitarian attitude, be more responsible for what they did, and the Brazilian authorities as well. This goes through the president of the chamber of deputies, this goes through the Foreign Minister. This silence is scary. And it doesn’t benefit Brazil’s justice system.”