Three days ago, we relayed news from Spain that Arsenal are ‘working’ to sign Philippe Coutinho in the winter market.

The 29-year-old is the top earner at Barcelona and his exit will help the La Liga side lower their salary budget.

Sport explain the Catalan club have a ‘lot of work’ in the coming days to release some of the players, so that they can reduce their wage bill, which is vital to make new signings.

The ex-Liverpool star is among the players the Catalan club are looking to offload. The report states that ‘seasons go by’, but he still fails to justify the big money invested by the Spanish giants in bringing him to the club.

It’s claimed Xavi ‘does not want’ the Brazil international in his project, which is why Barca are looking to let him leave as early as January. His representatives are already aware of the Blaugrana’s intention, and are working to find a new club for their client. 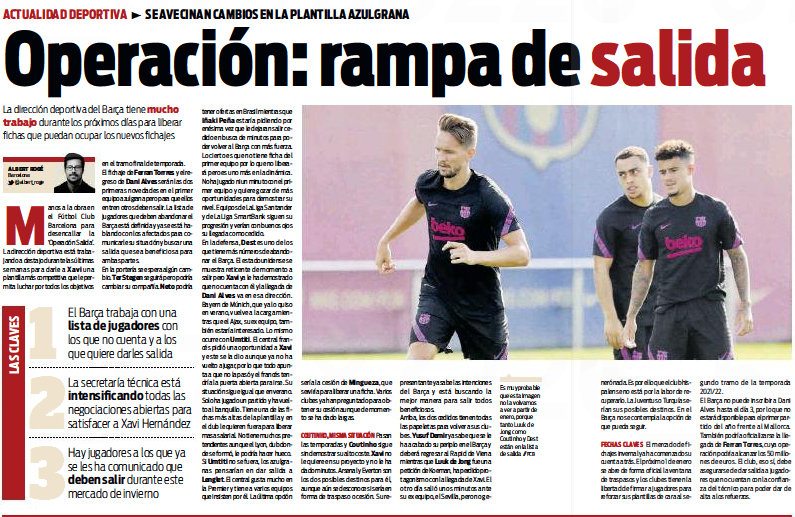 As per the report, the Gunners and Everton have emerged as ‘possible destinations’ for Coutinho. If there is a transfer, it is still not known whether it will be in the form of a loan deal or through a sale. 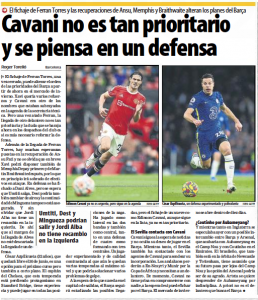 Earlier claims in the UK press talked about a swap deal involving the South American and Arsenal’s Pierre-Emerick Aubameyang.

Mundo Deportivo have relayed it and then add their own information on this case. They explain Coutinho has ‘assumed his future is far away’ from the Camp Nou and therefore, the option of joining Arsenal ‘could be of his liking’.

However, Aubameyang is not a priority target for Barca. Therefore, a swap deal is unlikely to take place, but Coutinho is open to joining Mikel Arteta’s side.