Home Premier League Arsenal Arsenal closing in on Argentina based 22-year-old, offer made after talks
SHARE 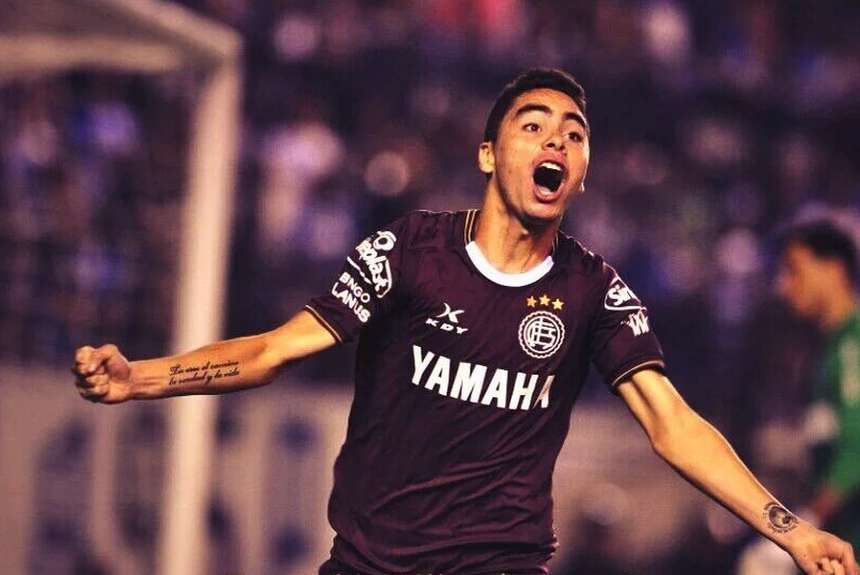 Arsenal are in talks to sign Lanus midfielder Miguel Almiron, according to claims in the Italian media. Arsenal have been criticised for their lack of activity in the transfer window this summer, but things are likely to change over the next few days.

TMW have today claimed Arsenal are keen to sign the 22-year-old in this transfer window, and will continue to have talks with Argentina side Lanus.

It’s being reported the two parties will hold further discussions on the finer details of a possible deal, and at this stage it seems the attacking midfielder could be heading to England before the deadline. Arsenal are understood to have made a bid of €11m to land the Paraguay international.

Almiron came through the youth system of Paraguayan side Club Cerro Porteño, and the youngster made his debut for the senior team in 2013. His performances earned him a move to Argentina Primera League side Lanus in 2015.

Almiron has represented his country at youth level, and he finally made his debut for the Paraguay senior team last year.